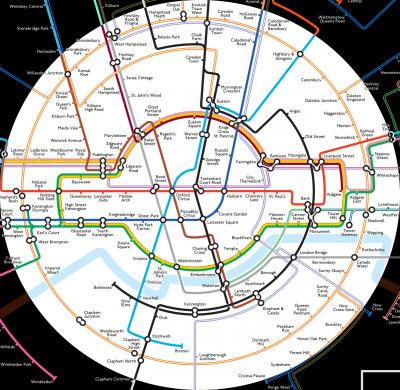 DinahBird
In Spring 2013, Paris based sound artistDinahBird invited her friend & artist Ocean Viva Silver for a birthday drift through Paris starting at the Debord exhibition at the Bibliothèque Nationale de France. This drift, using dice as tools for chance navigation, led them to various places they had never explored before,  following the banks of the Seine, ending up in an indoor community music event somewhere in the suburbs. This psychogeographic itinerary became a fascinating narration unfolding beyond time and space.This experience needed to be repeated, expanded and shared…The urban Drift, know in French as the « Dérive » is traditionally associated with Situationists who somehow made it popular. Nevertheless Guy Debord and his (underrated) partner Michele Bernstein partly drew their inspiration from other theoreticians of the City like French philosopher Henri Lefebvre and Dutch architect Constant Nieuwenhuys.In this Nouvelle Dérive project, the political exercise in psychogeography has been mixed with the games devised in the art field since the beginning of the 20th century, from Dada to Surrealism and Fluxus via the indeterminacy experiments of John Cage.As a continuation of Duchamp’s merging of life and art, the Cagean « Scores » for performance, channelling chance operations, became a major feature of the Fluxus activities. By associating the systematic spirit of these Scores with the non-interventionist aesthetics of Situationism we are hacking and appropriating both set of codes into a participative cultural mash-up.And if none of this makes sense to you, no worries as long as you enjoy playing along… LINKS:Nogo Voyages’ Random GPS lets you roam around the world according to an infinite, randomly determined road, recalculated in real time as you travel.Dérive app gets you lost in your city and lets you share that experience with others. Dérive app is easily extendable so contribute today and begin adding your own decks and cards.Schizocartography is a form of urban critique that studies the aesthetic and psychological response that individuals have to the built environment.Psychogeography – Study of the Geographical EnvironmentThe Fife Psychogeographical Collective.  Field trips and wanderings from hill to sea … mapping the interstices of past, present and possible …From the Kingdom and beyond …
FLUXSITUATIONS